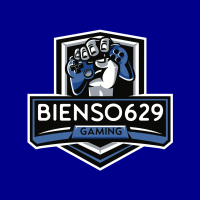 Behind The Scenes Sifu

Take a peek into Sifu’s development and our team’s collaboration with Benjamin Colussi, Kung Fu master and founder of the Lao Wei San – Pak Mei School in Paris. Combat design workshops, motion-capture sessions, cultural authenticity reviews: we want in Sifu to blend both expertise and creativity to offer an explosive and unique Kung Fu experience.

Jordan, our creative director, had been learning Kung Fu for a few years, and it felt natural to approach his Sifu, Benjamin Colussi, to work with us on the project.
‍
Benjamin is the heir of the Pak Mei School of Kung Fu, which he teaches in France after having lived for several years in Foshan, China. After practicing Karate for years and trying different Kung Fu styles, Benjamin eventually discovered Pak Mei in Foshan, and was immediately won over by the technique, the ferocity and intelligence of this style. He was accepted as a disciple by Sifu Lao Wei San and studied Pak Mei for years before eventually being recognized as a master, and coming back to France to open his own Wuguan (school of martial arts).
‍
The collaboration between our team and Benjamin has taken place over close to a year. Benjamin Colussi, and his unique approach to Pak Mei Kung Fu directly inspired the movements of the main character. Emphasizing authenticity, Benjamin and Jordan worked closely together to draw from the best of two concepts: creativity and expertise. By blending these together, they created the signature fast-paced and action-packed fighting style you see in Sifu. All of the 160 moves of the main character in the game were created in a collaborative effort between our developers and Benjamin, in order to have moves which both have interesting gameplay characteristics, while looking great and feeling authentic.
‍
Benjamin also worked with our animation team on the cut-scenes and choreographed takedowns, personally acting out every single move over a 3 days motion capture session.
‍
As authenticity and cultural accuracy are highly important for us, we also worked with Benjamin on the art design and cultural details of some of the environments and characters of Sifu. We reviewed with him different aspects:
– Traditional Chinese buildings architecture and layout, both inside and out (door placement, decorations, furniture etc.)
– Martial art school (Wuguan) layout, type and arrangement of the furnitures
– Style and clothing of all characters related to the Kung Fu martial art and culture

Benjamin’s experience training in a Kung-Fu school in Foshan proved invaluable and brought a unique experience to help us create a world both immersive and authentic.
‍
We hope you liked that behind-the-scenes sneak peek into Sifu’s design and production. We’ll come back with more information for the PlayStation community on Sifu’s gameplay and progression systems soon, stay tuned for more!

Sifu | Behind The Scenes | The Sound of Sifu – Original Soundtrack by Howie Lee | PS4, PS5 & PC 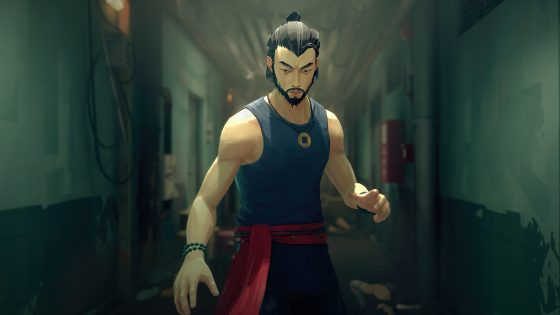 Most funny sports moments you have ever seen How to Create Simple and Effective Product Videos How to Make a Video Blog in Five Steps 10 Viral Videos You Have to See

This Is Not Utopia 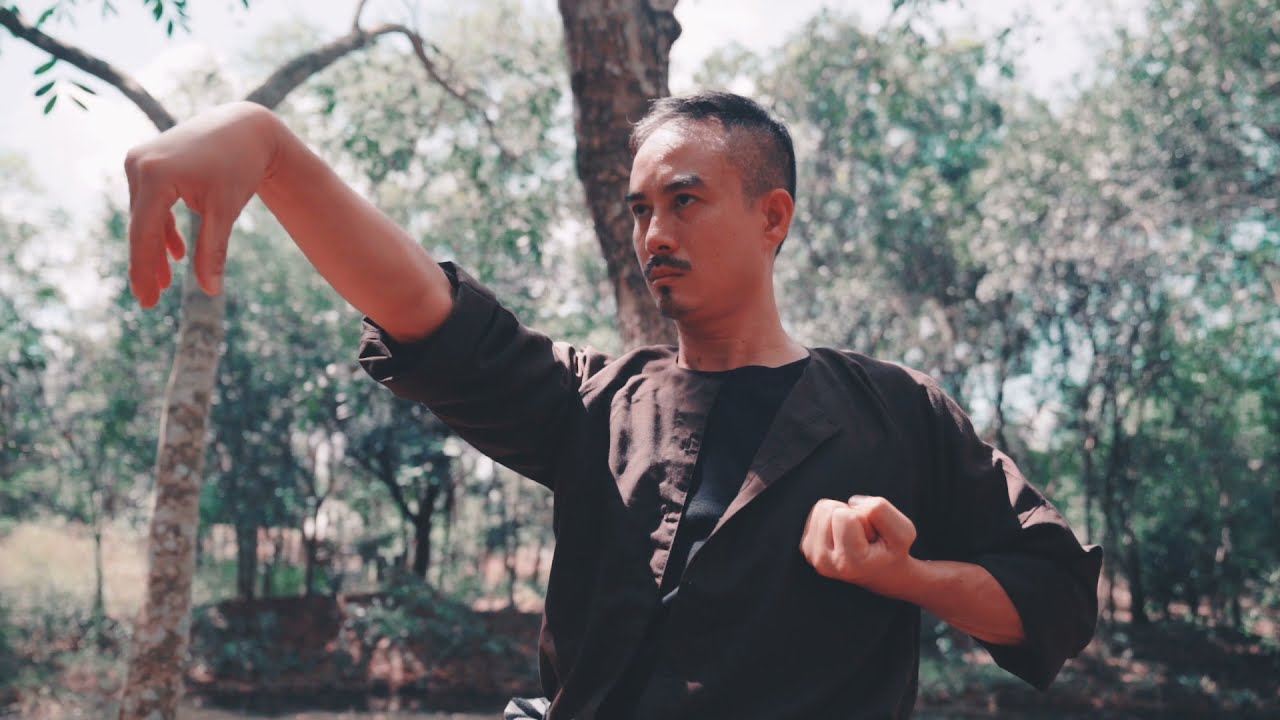 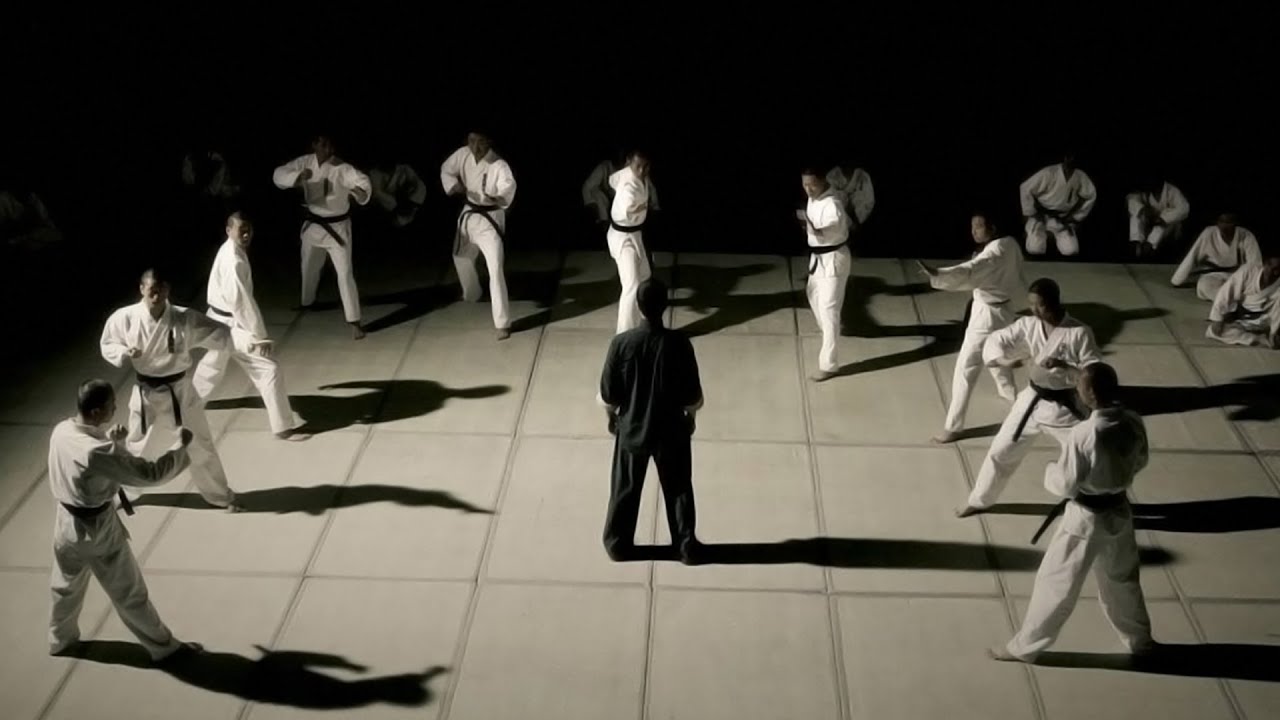 Sifu | Behind The Scenes | The Sound of Sifu – Original Soundtrack by Howie Lee | PS4, PS5 & PC

All Out of Love

Five Things You Must Do Before You Travel

Most funny sports moments you have ever seen